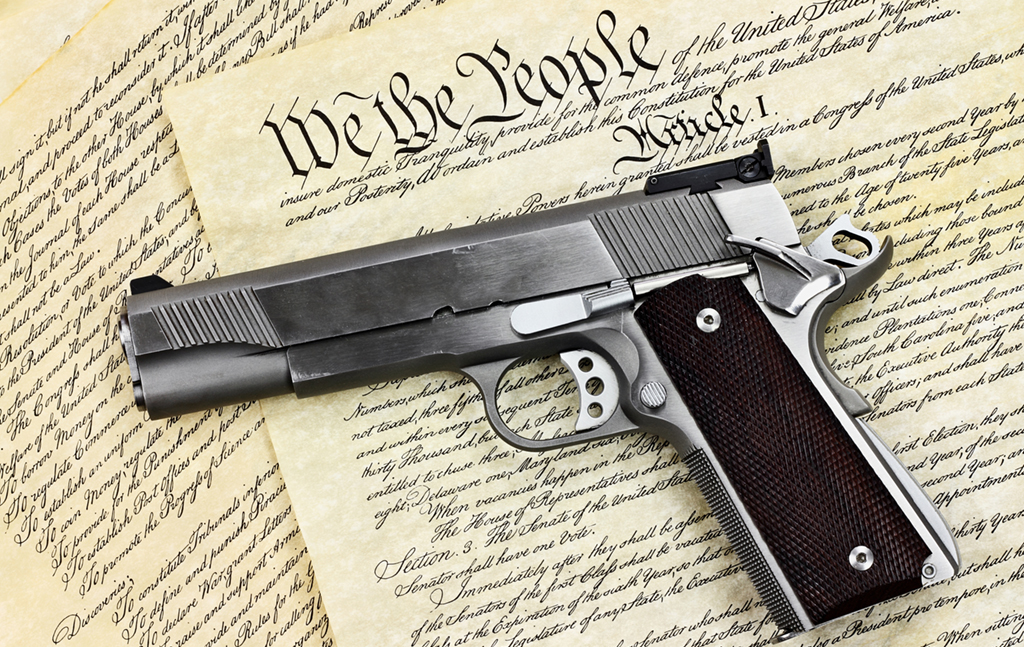 The right to keep and bear arms is a natural God-given right and is protected by Article 1, Section 8 of the Florida Constitution, which embraces the 2nd Amendment of the U.S. Constitution. This right is the bulwark of liberty which empowers the individual in the protection of his or her other natural rights. We oppose any legislation which would infringe on this right.

We opposed SB 7026, the Marjorie Stoneman Douglas bill in 2018 and we support legislation that would restore those rights of 18 to 20-year-old citizens.

We oppose risk protection order statutes, also known as “red flag laws”, that violate the due process rights of law-abiding citizens. We oppose so-called “assault weapons” bans. We oppose gun registration and buy-back proposals. We oppose legislation requiring transfers of firearms, when neither party is a licensed dealer, to be conducted and processed by a licensed dealer.