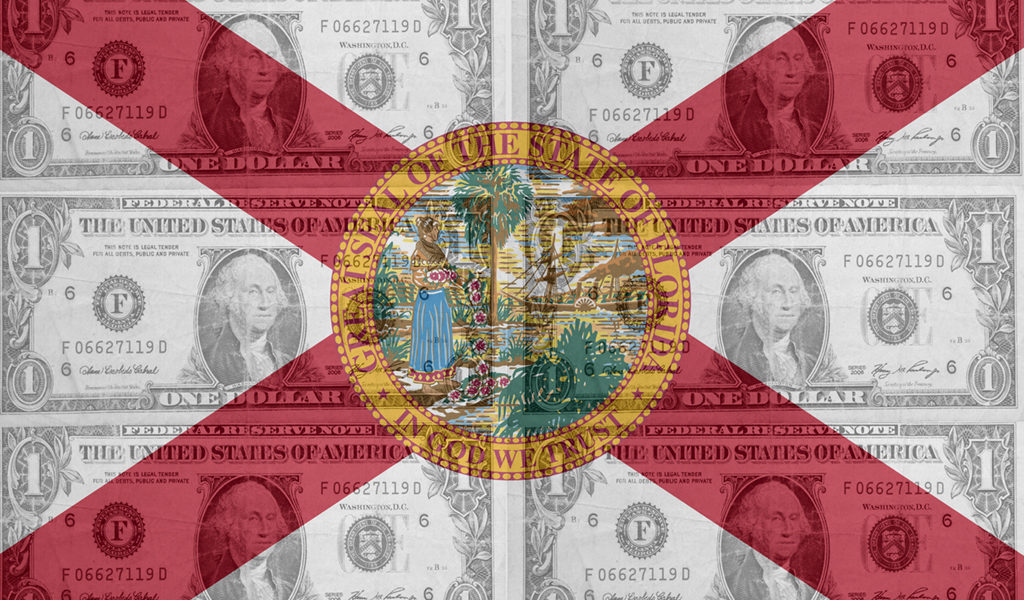 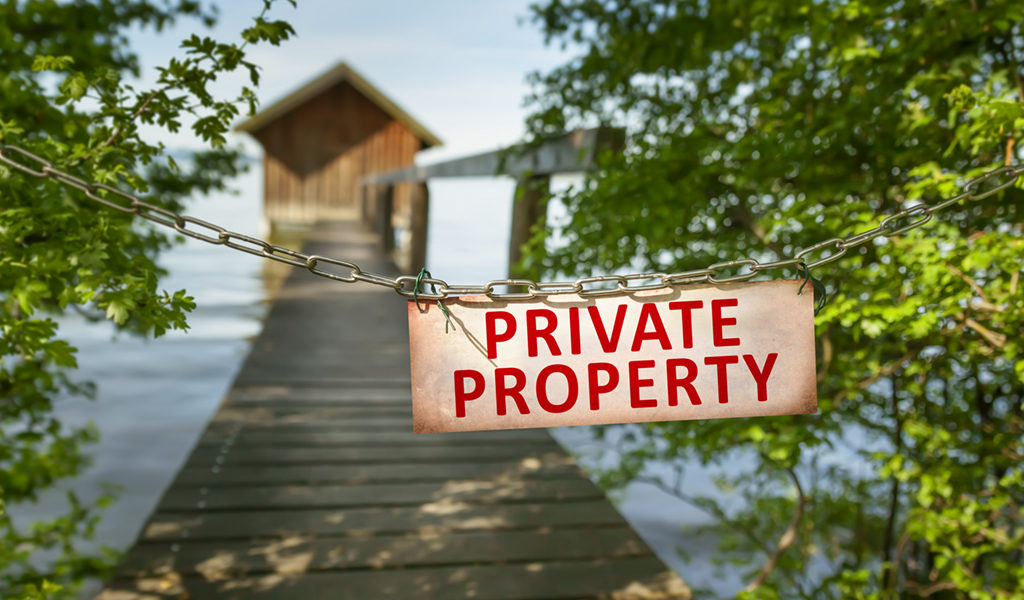 It has been our free market system that has allowed individuals to prosper and the free market system depends on private property rights to function. Private owners take better care of their property, if not they will bear the consequences of reduced property values and in contrast, government-owned land is often in disrepair, and resources are depleted. 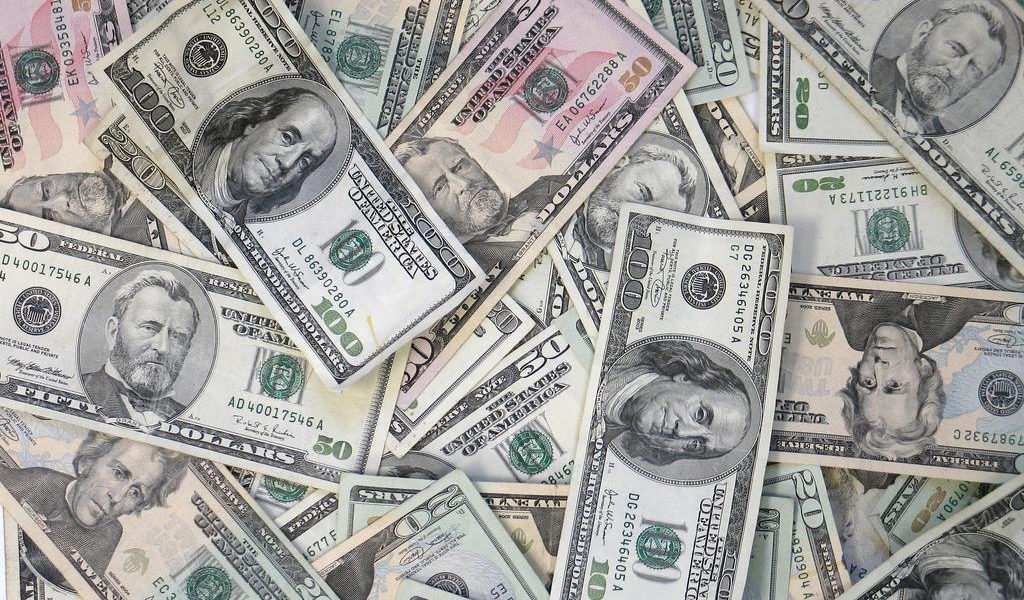 Election law in Florida provides for the establishment of “Political Committees” and “Election Communications Organizations” which can be operated by industry and trade groups, unions and other special interest organizations, and elected officials and candidates. In the case of elected officials and candidates, these PCs and ECOs operate independently of candidate campaign accounts. They can accept unlimited contributions and spend unlimited amounts of money advocating for the election or reelection of said candidates thus making campaign contribution limits meaningless. PCs and ECOs can also make contributions to other PCs and ECOs which can then make unlimited contributions to PCs or ECOs operated by candidates, making it exceedingly difficult for voters to understand where the money really comes from that finance’s campaigns for public office.

It is time to put an end to the “legal laundering” of millions of dollars in special interest campaign contributions through political committees and electioneering communications organizations.

We support legislation that would prohibit these transfers or contributions between PCs, ECOs, political parties, and affiliated party committees.